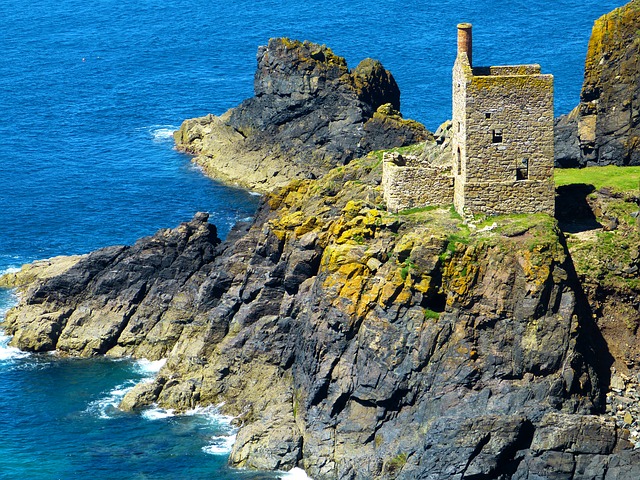 Cotehele House is a National Trust Tudor manor house in the Tamar Valley.

Laced in silver-grey Pentewan stone and flanked by colonnaded wings of mellow brick, this classically beautiful house is a beguiling mixture of the formal and informal.

Mount Edgcumbe House is the former home of the Earls of Mount Edgcumbe. Set in Grade I Cornish Gardens within 865 acres Country Park on the Rame Peninsula, South East Cornwall.

In the 13th century, Buckland Abbey was home to the Cistercian monks who built the Abbey and the incredible Great Barn and farmed the then vast estate.

Ince Castle is named after the peninsula on which it stands, Middle English ’innis’=an island, which juts out into the St Germans or Lynher river. The land of Ince is mentioned in 1337 as being held by a tenant of the manor of Trematon from the duchy of Cornwall [that was the year the duchy was created by Edward lll ]. But it seems [from tax records etc.] that no house was built on the land until the time of the Civil War.